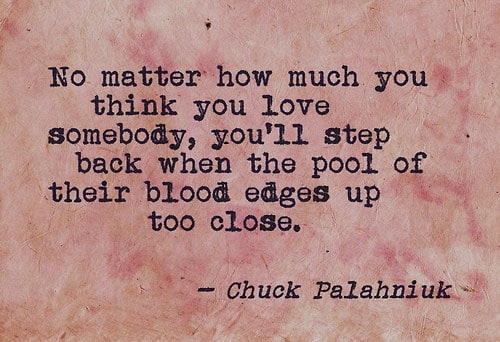 "There are some that only employ words for the purpose of disguising their thoughts." - Voltaire

“In a world where billions believe their deity conceived a mortal child with a virgin human, it's stunning how little imagination most people display.” - Chuck Palahniuk (Rant)

"A life, Jimmy, you know what that is? It's the shit that happens while you're waiting for moments that never come." - Lester Freamon

"The most important things are the hardest things to say. They are things you get ashamed of, because words make them smaller. When they were in your head they were limitless; but when they come out they seem to be no bigger than normal things. But that's not all. The most important things lie too close to wherever your secret heart is buried; they are clues that could guide your enemies to a prize they would love to steal. It's hard and painful for you to talk about these things ... and then people just look at you strangely. They haven't understood what you've said at all, or why you almost cried while you were saying it." - Stephen King (in The Body)

Drugs or overeating or alcohol or sex, it was all just another way to find peace. To escape what we know. Our education. Our bite of the apple.
- Chuck Palahniuk (Choke)

"It's not really my problem if they think I'm weird." - Sid Vicious

If I don't thank you for your vote,
I still appreciate all comments and votes.
I might just give you a vote back. 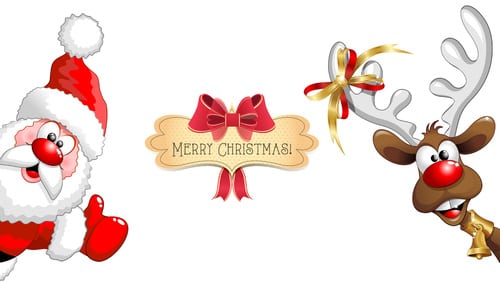 Here are a various list of lists I made recently , and I would really appreciate your vote on it :

Also, feel free to take a deeper look into my profile :)

the giraffe
Posted: 5 years, 6 months ago at Aug 12 1:12
Yeah, Master of Puppets tends to be my favorite Metallica album. They were the first band I got into growing up that I kind of found on my own, so they were a big deal to me at the time. Now I pretty much don't care about them, but I still listen to their old stuff from time to time.

I'm kind of stuck with the radio right now in my car, but most of the time it all sucks & I listen to the classical station. Otherwise I avoid it because the radio is a terrible way to find new music for the most part. And now that I'm working full time I don't have the time/energy to seek out new music as much as I used to. So unless someone points something out to me these days, I'm not aware of it & stick to the bands I've bought music from before. So yeah, I get that. :)